Rockstar Games have once again a few days ago released some more screenshots for Grand Theft Auto V. They feature the usual mix of landscapes, vehicles and sand box hijinks. At this rate the game won’t have any surprises left in it and it isn’t really helping itself live up to the previous games. 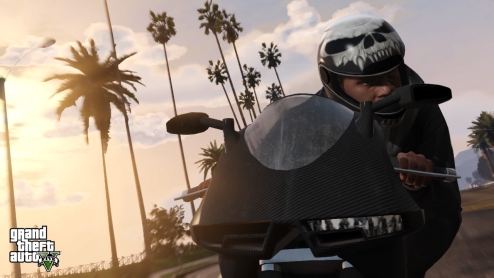 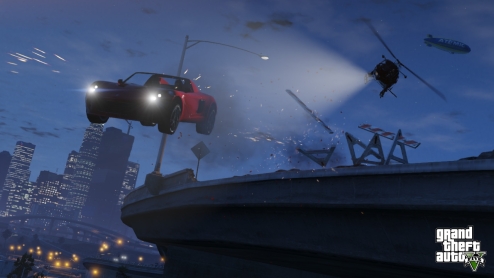 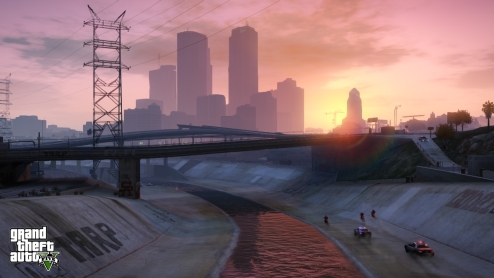 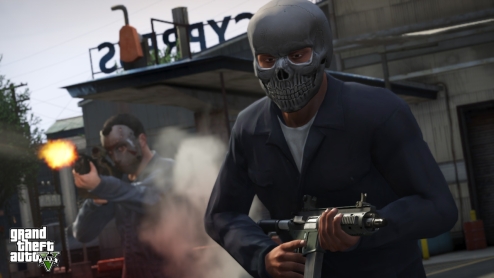 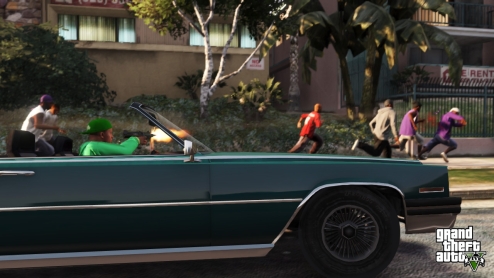 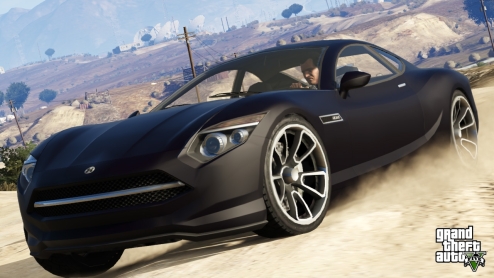 Grand Theft Auto V should be available on 17th September for Xbox 360 and PlayStation 3 and a while later on PC.