Rockstar Games has released a some screenshots from Grand Theft Auto V recently. They show some of the various activities you might be able to take part in when the game finally gets released. They include parachuting, dirt biking, tennis and planes, cars and bicycles can be used to get around. 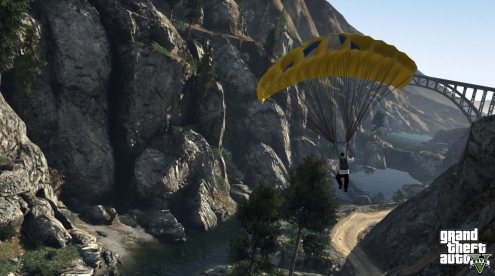 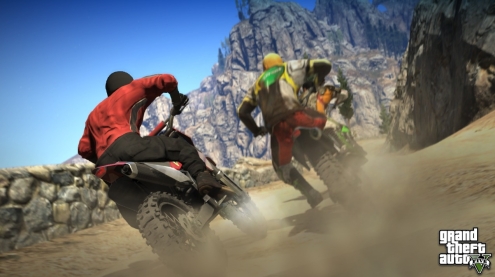 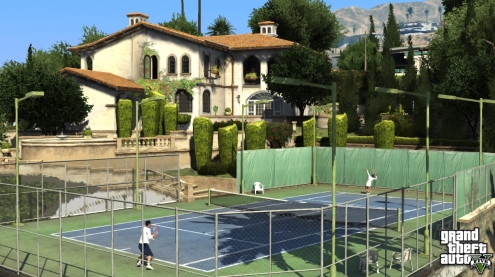 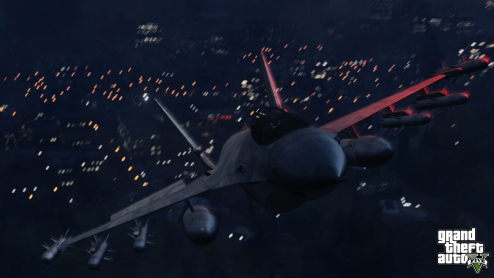 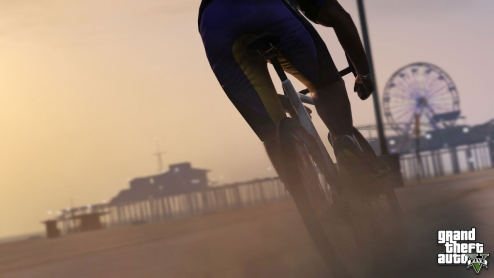 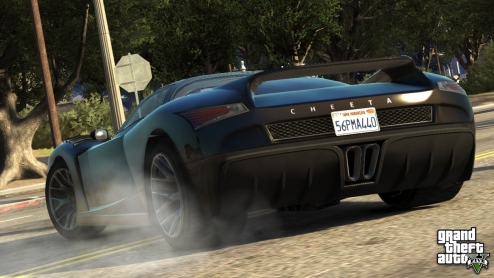