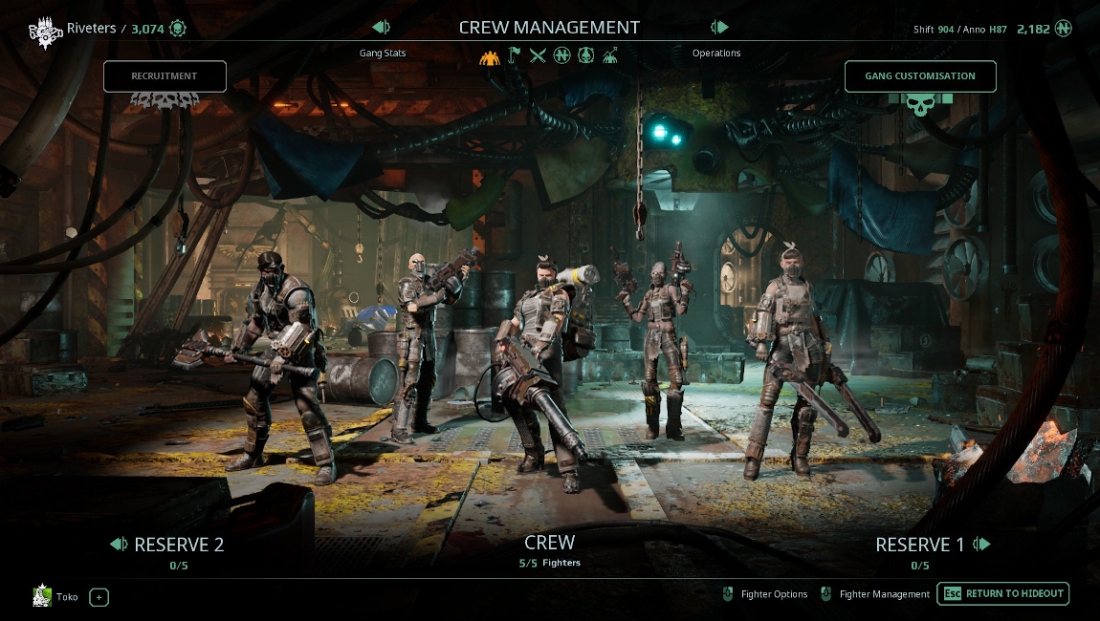 To see story, rules, and background of the Hive, the Riveters, and all the operations, please go here: Necromunda: UW Ops – Uprising Campaign. 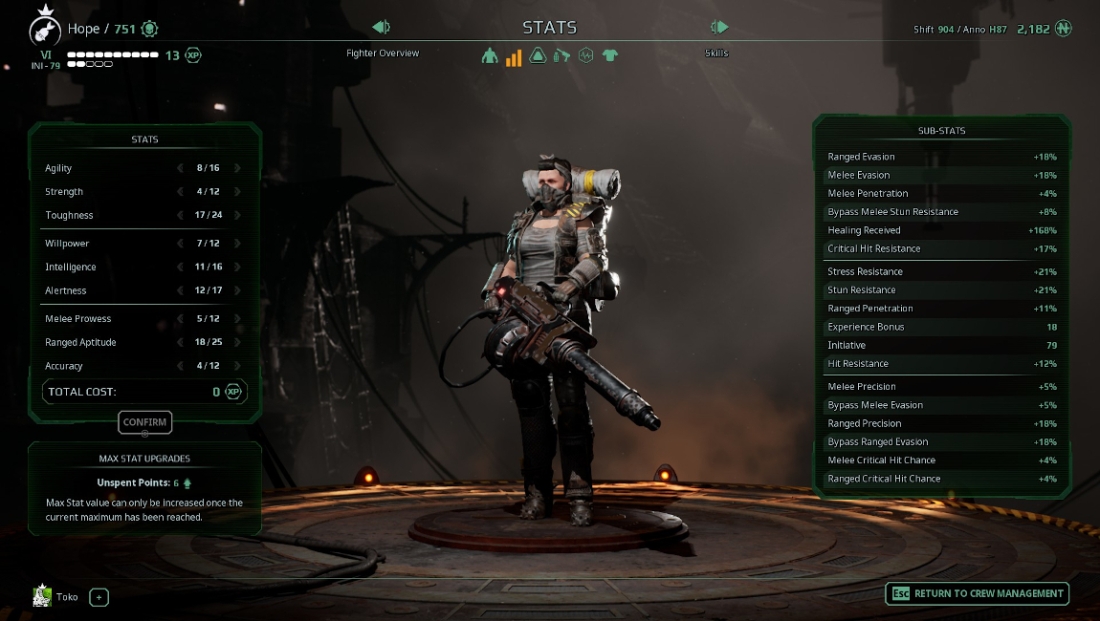 Op #2: Hope ranked up twice, gained a Pain Tolerance persona. She survived all levels except one, gained two kills, one injury, and one MVP. 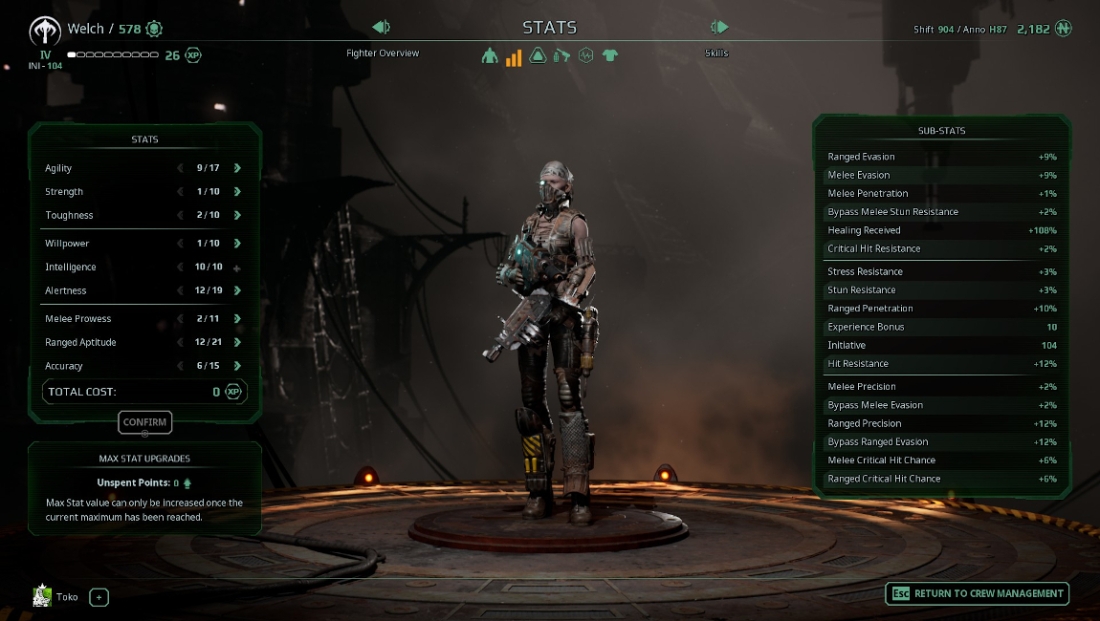 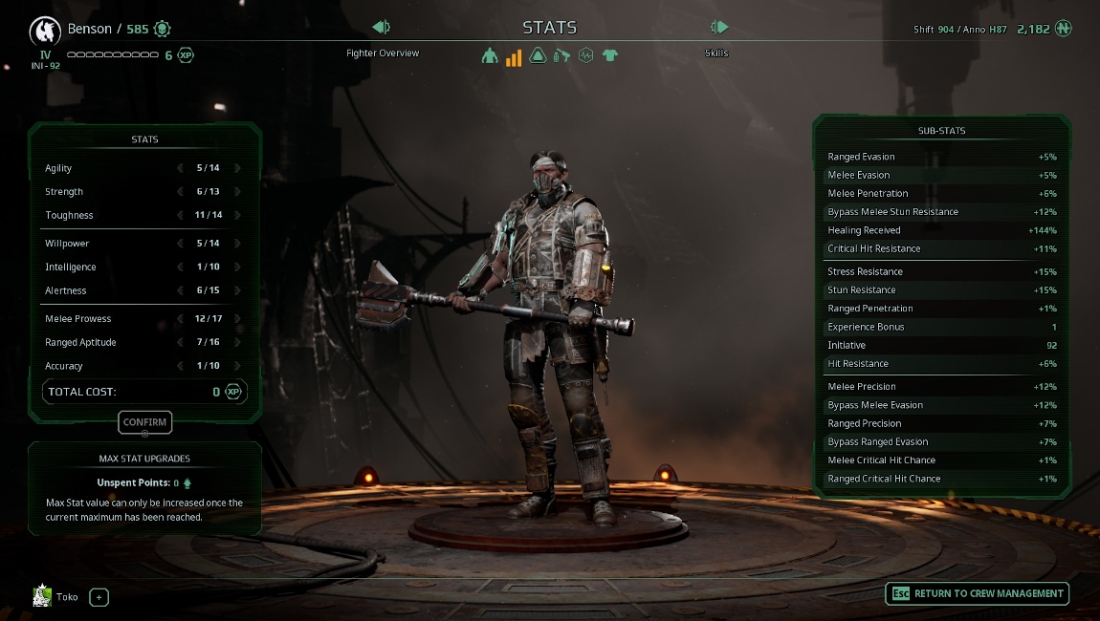 Op #2: Benson didn’t rank up, gained no personas. He survived all levels except one, gained four kills, one injury, and one MVP. 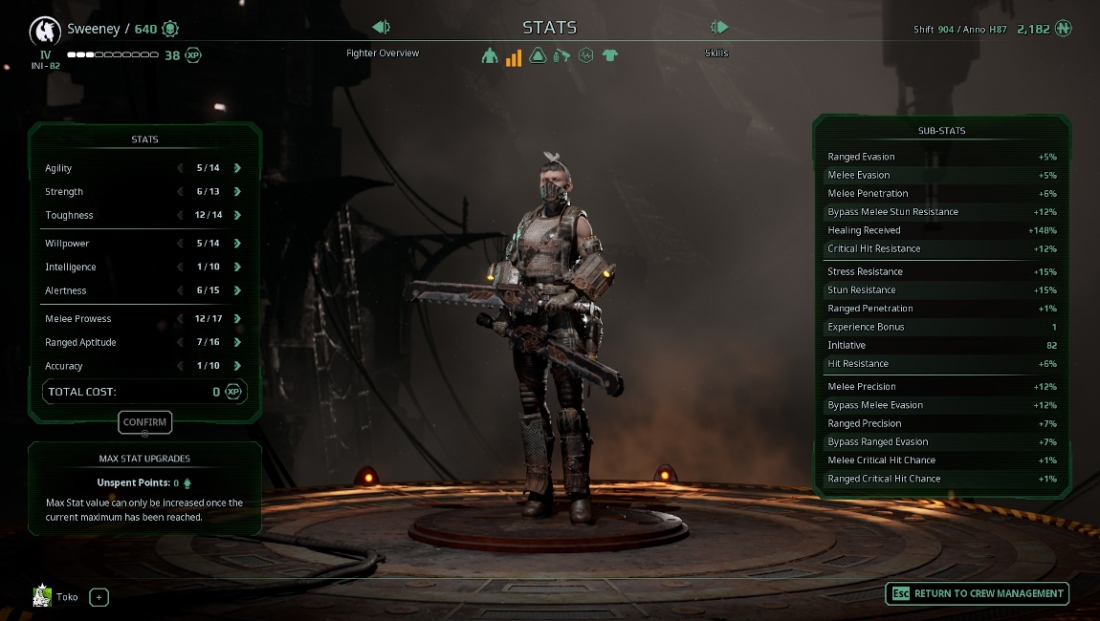 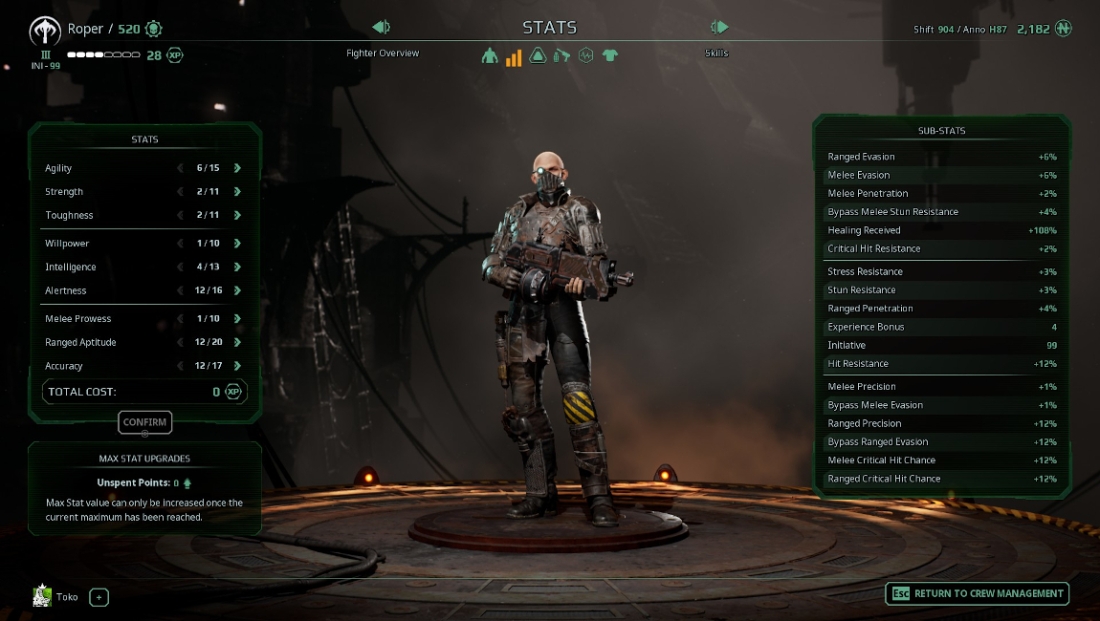 Op #2: Roper ranked up twice, gained no personas. He survived all levels except one, gained six kills, zero injuries, and two MVPs.

Beard is a veteran ganger. Roper met him in a Underhive dive bar and he agreed to join the Riveters, if they could mend his broken leg.

He is a gruff large man, with a soft heart which makes him the fatherly member of the gang.

Op #2: Beard was hired at the end of the operation and therefore took no part in any levels.

The Riveters took on two House Goliath gangs, and a Escher ganger. While they lost a royal rumble level by not equipping enough melee levels, they won the rest. They took the most resources from the sector. They successfully raided one HQ and completed the House Goal of killing Escher members. Most members made advancements in their chosen fields, and one new member joined.

The Oppression edict means that more followers will join. There were two Goliath gangs so the gang got a lot of reputation for winning battles against Orlock targets. The Riveters resulted with a House reputation of Treasured (9).

This settlement sector is now under control of House Orlock and the Riveters.

The Lowers view the Riveters as an unknown Weak group and are seen by the machines and House Orlock as a Level 0 Threat to the Hive hierarchy.

Design Note: These extra rules I have made were my attempt to make the video game more like the tabletop game and more harder. These rules haven’t been tested and I have no idea how long this campaign will take.