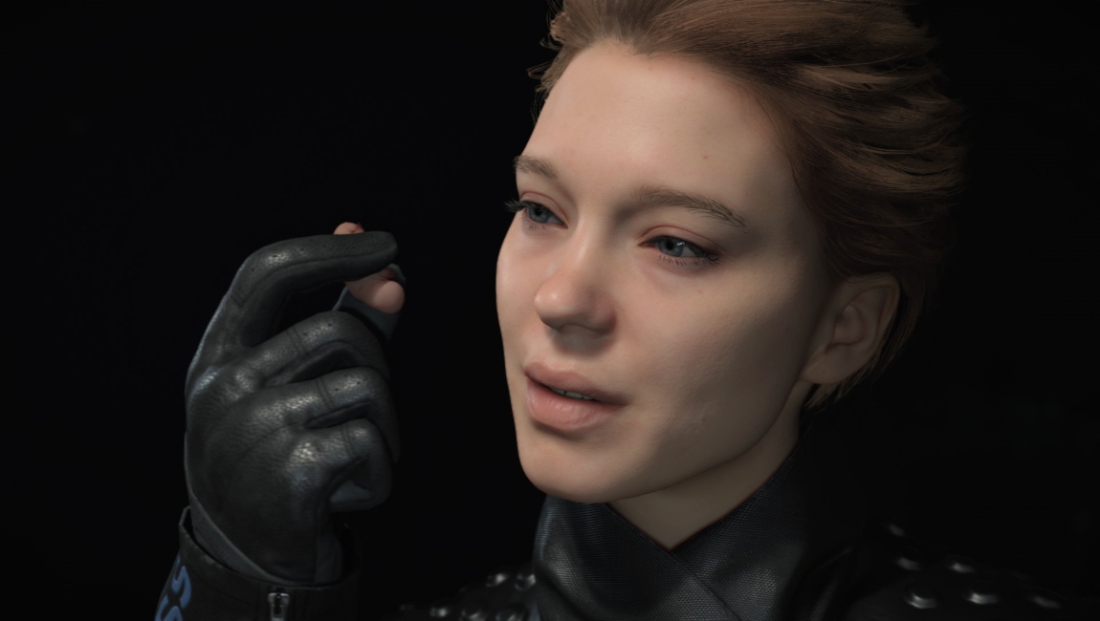 A few sources that I trust have said Death Stranding the upcoming game by Hideo Kojima and Kojima Productions will also come out on PC eventually. Most likely a year after the PlayStation 4 release.

Not much else is known but it seem that Death Stranding will just be a twelve month time exclusive for the PlayStation 4 console. Such as how Metal Gear Solid V: The Phantom Pain released on multiple platforms, it makes sense to release the game on PC. This is because they still hurt their main competitor, which is the Xbox One but it also allows the developers to earn more sales after most of the hype and fanfare has died down.

Hideo Kojima in a 2015 Q&A when asked whether he’s game will only be on PlayStation, replied by saying it: “is planned to become available on PC.”
Video

Expect more details to arrive in time, especially a while after the game has been out on the 8th November.

I will update this post more if I learn anything else.