Dead Rising 3 was announced last week during E3 2013 and is an open world survival horror video game, currently under development by Capcom and being published by Microsoft Studios. Dead Rising 3 will be an Xbox One exclusive title.

Dead Rising 3 is an open world game which will apparently be bigger than the combined worlds of Dead Rising and Dead Rising 2 and the game will not have load times.Players will have the ability to craft and customise weapons like in Dead Rising 2 and vehicles will be “a critical part of exploration” as players travel around Los Perdidos.Dead Rising 3 will also utilize the Xbox SmartGlass which can be used to call in air strikes on zombies. 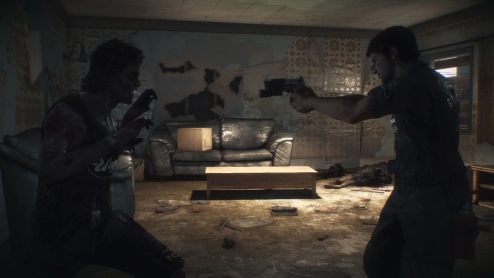 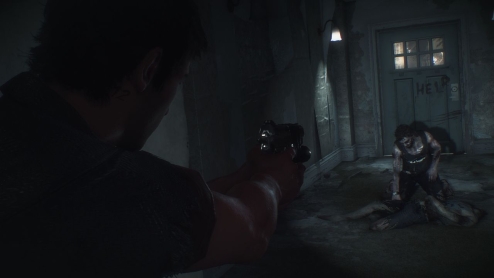 Dead Rising 3 takes place ten years after the events of Fortune City in Dead Rising 2. The story follows a mechanic named Nick Ramos as he attempts to survive the zombie outbreak in the city of Los Perdidos, California. Nick Ramos needs to find a way to escape Los Perdidos before an impending military strike wipes out the city and its inhabitants.

I am a fan of the Dead Rising franshise which feature a good mix of survival horror and humor but Dead Rising 3 is looking to try to be a more serious game which some will undoubtedly think is a good move but the crazy antics is what makes a good Dead Rising game and not how realistic your world is. I will be interested to see if the game becomes more like the older games or if this is a start of a more serious approach by Capcom in regard to the Dead Rising franchise. The Walking Dead adventure game is a great series but it’s already having a negative impact on other zombie games.

Expect DLC to be made to cover the gap between Dead Rising 2 and Dead Rising 3 and more once the game actually comes out. Also I can see Dead Rising 3 coming to PlayStation 4 sometime in the future too so don’t feel you have to buy an Xbox One for this game.

Dead Rising 3 will be out exclusively on Xbox One in November, the same month the console comes out.

My other Dead Rising posts: