Capcom’s upcoming game about Nilin an amnesic memory hunter who can explore the streets of Neo-Paris in the year 2084 will be released in June on PlayStation 3, Xbox 360 and PC and is looking promising. 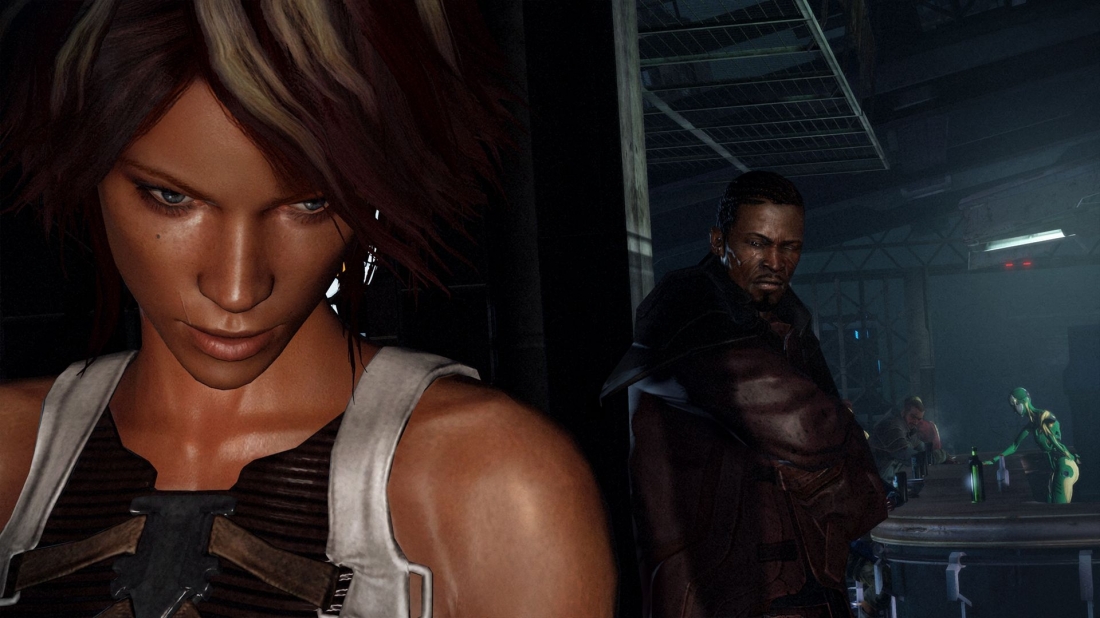 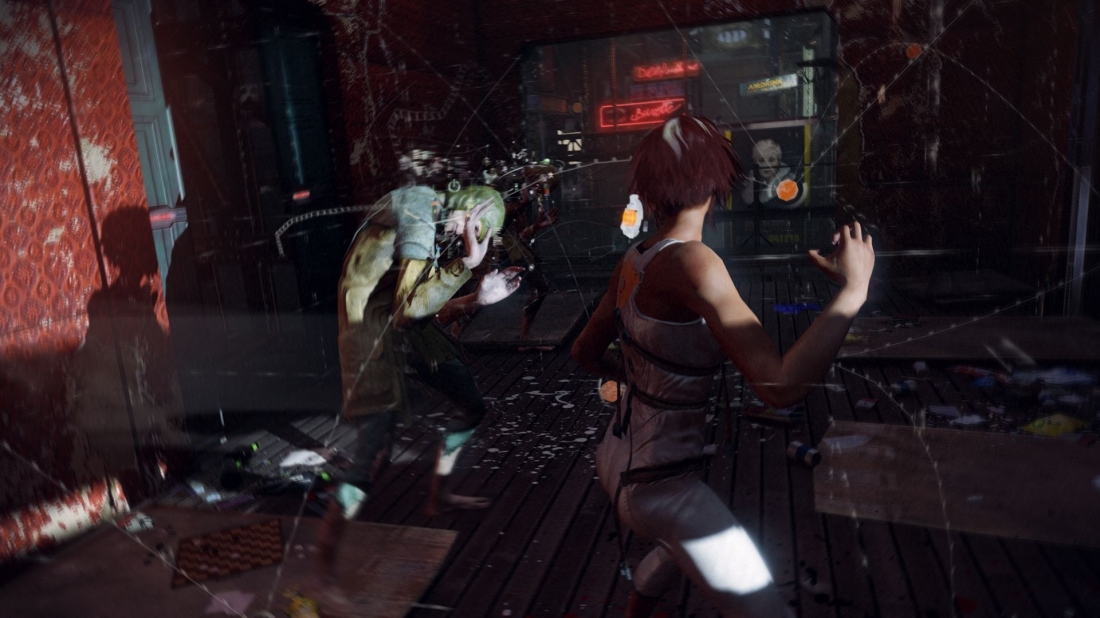 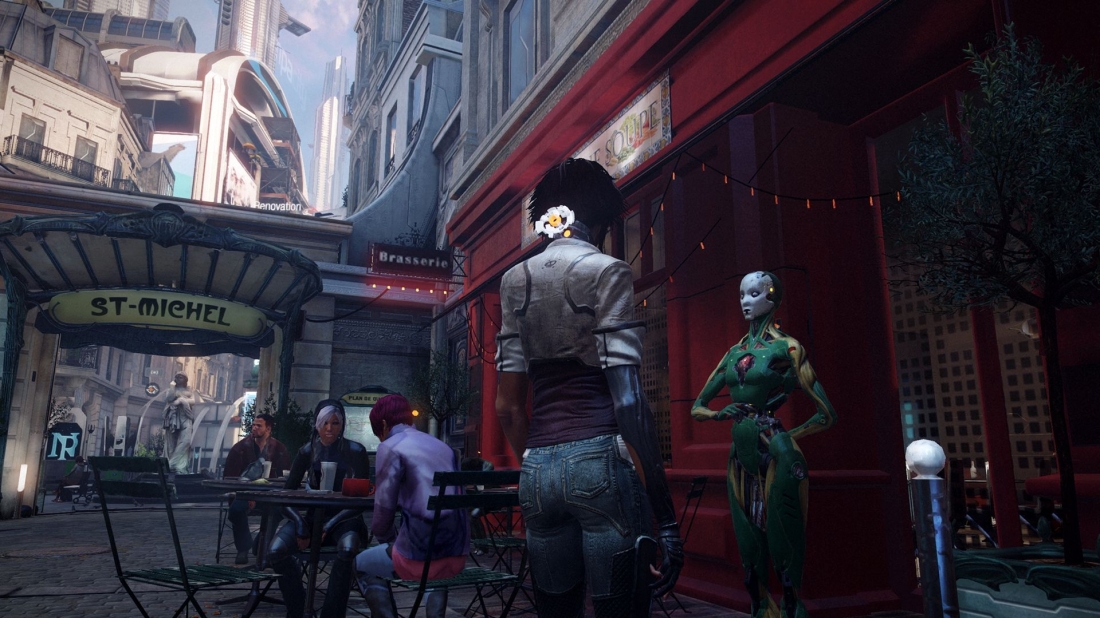 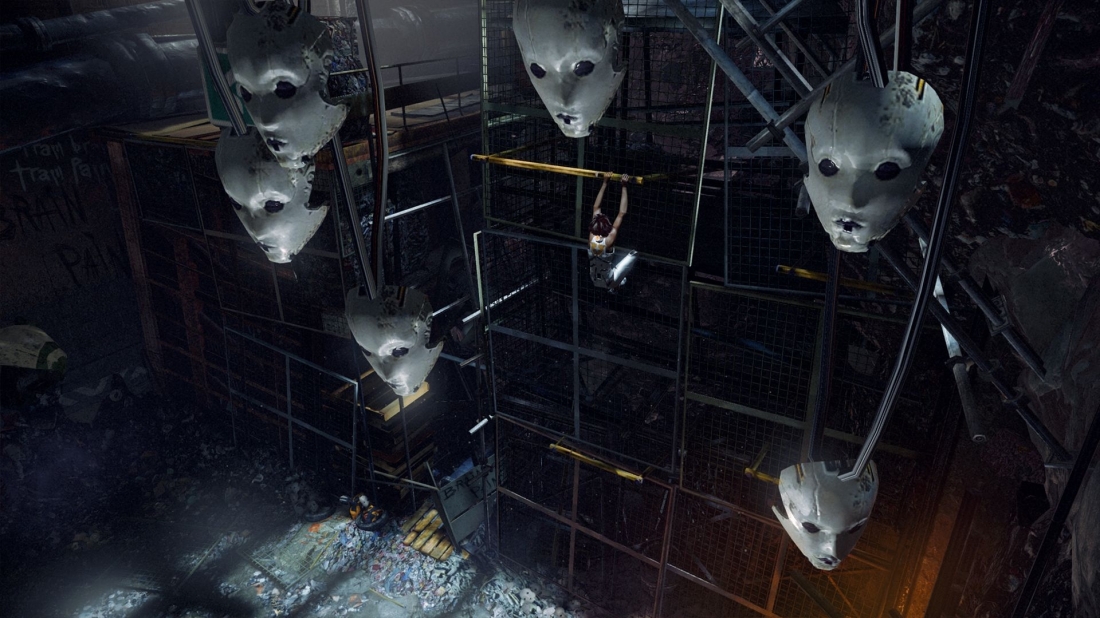 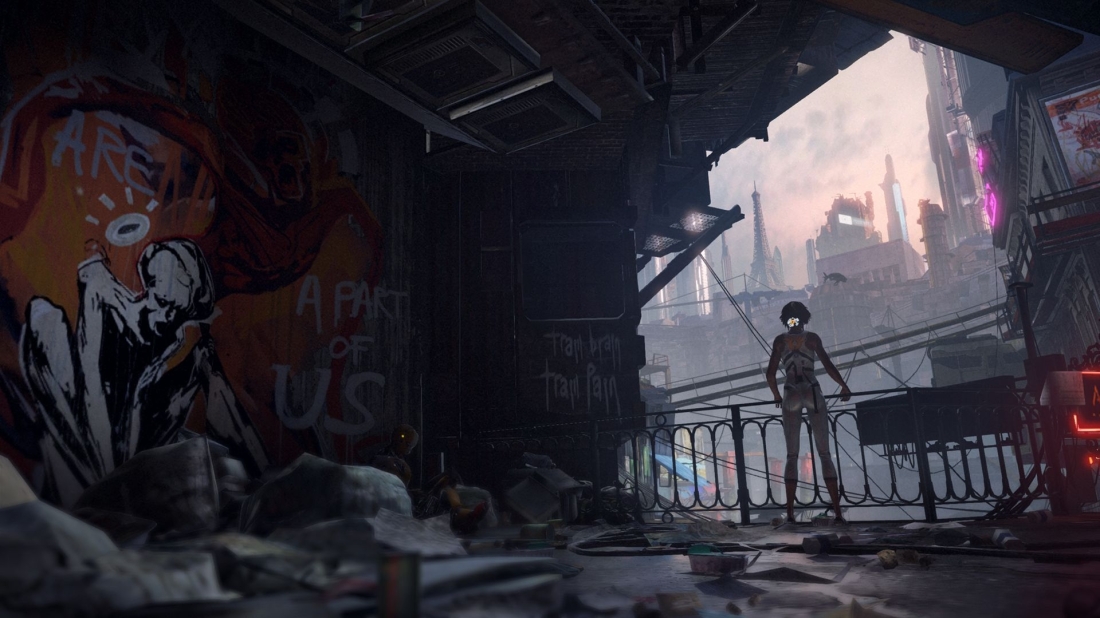 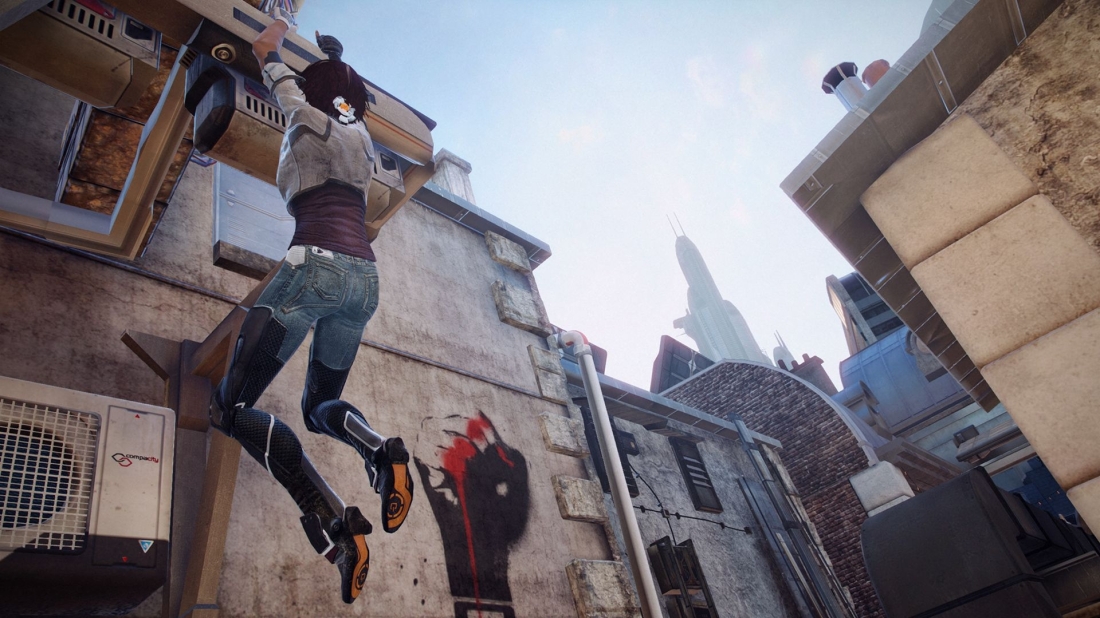 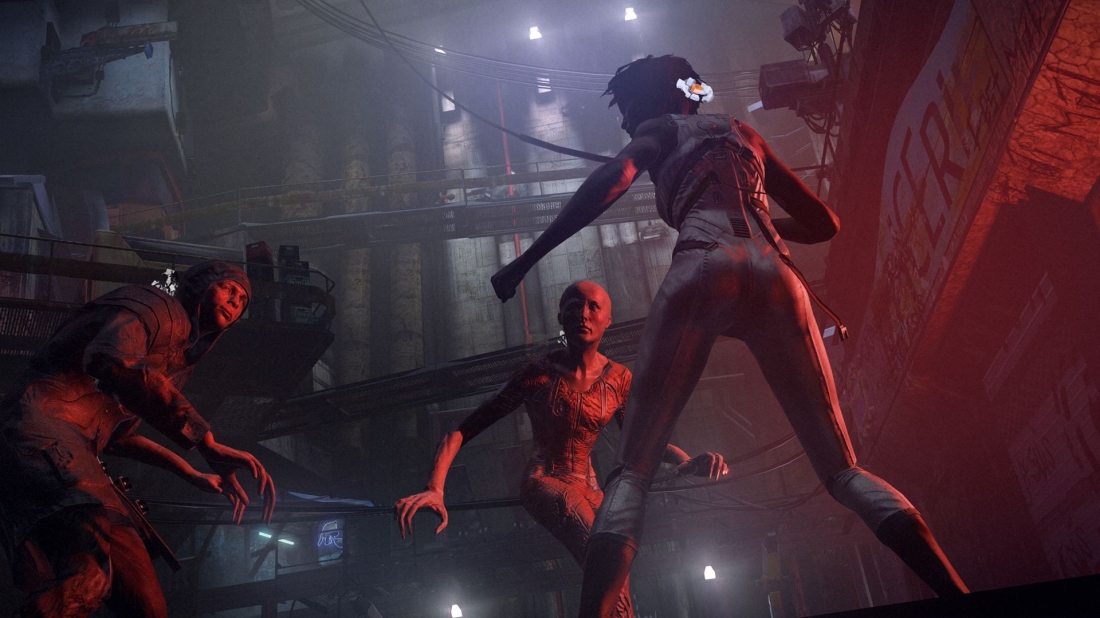 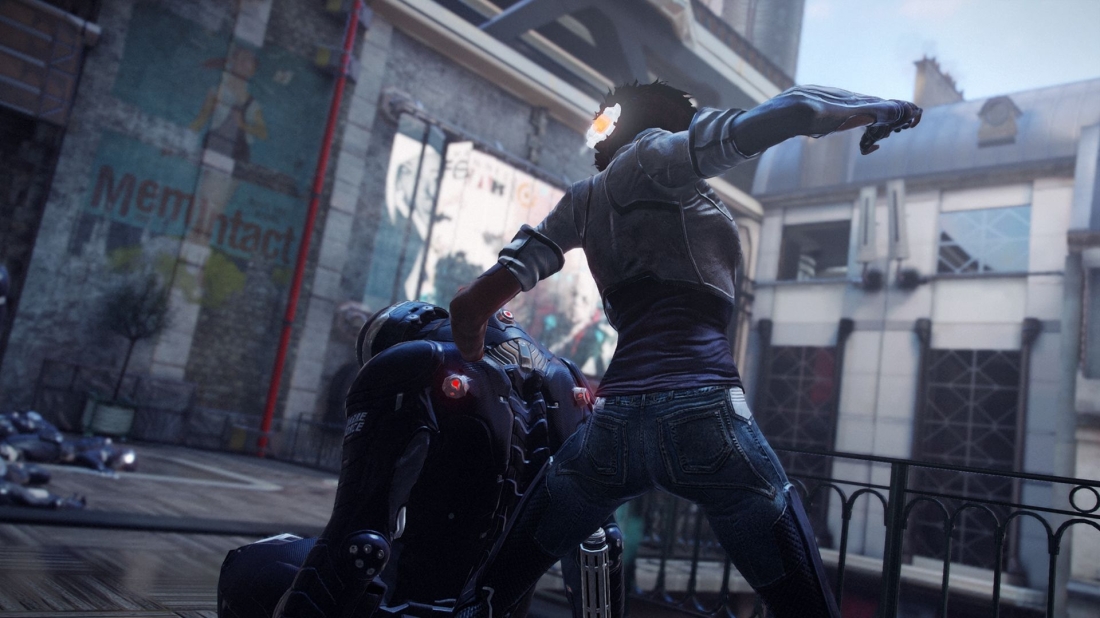 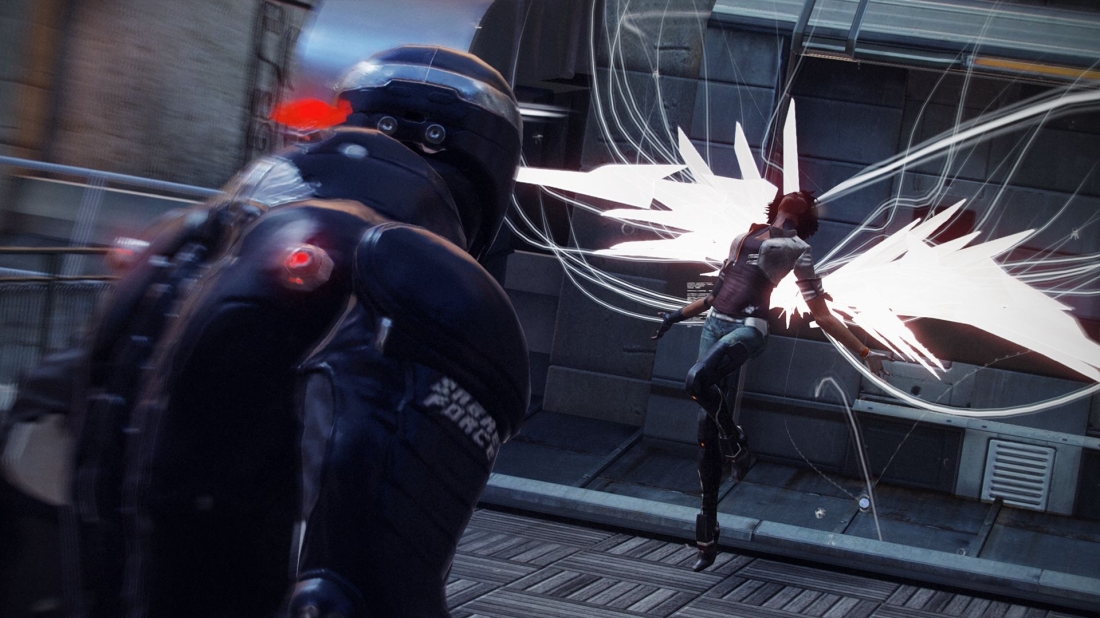 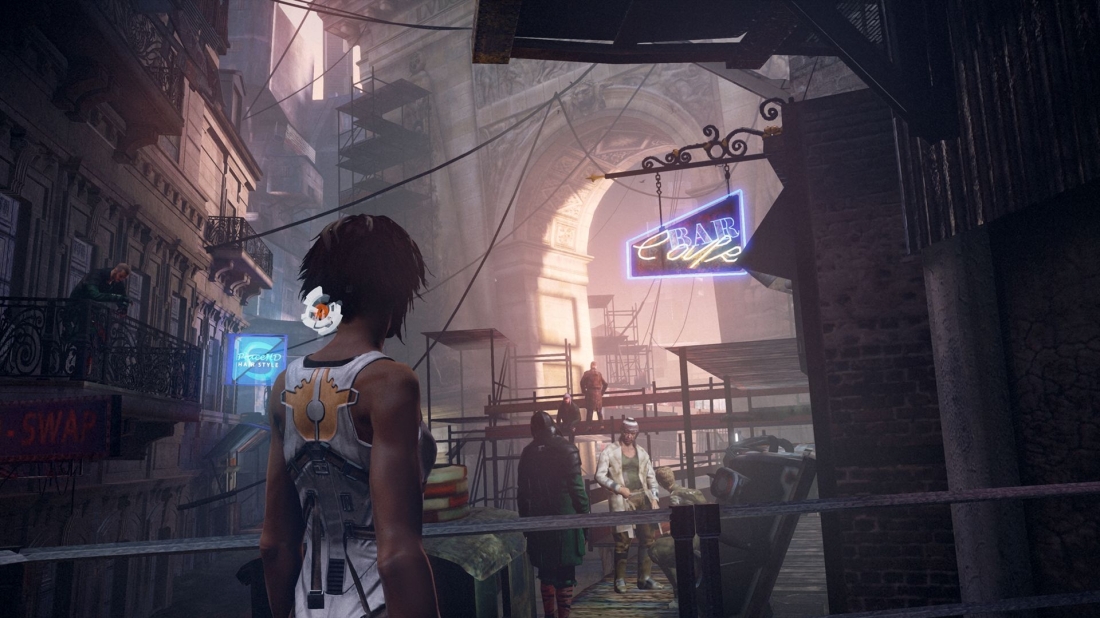 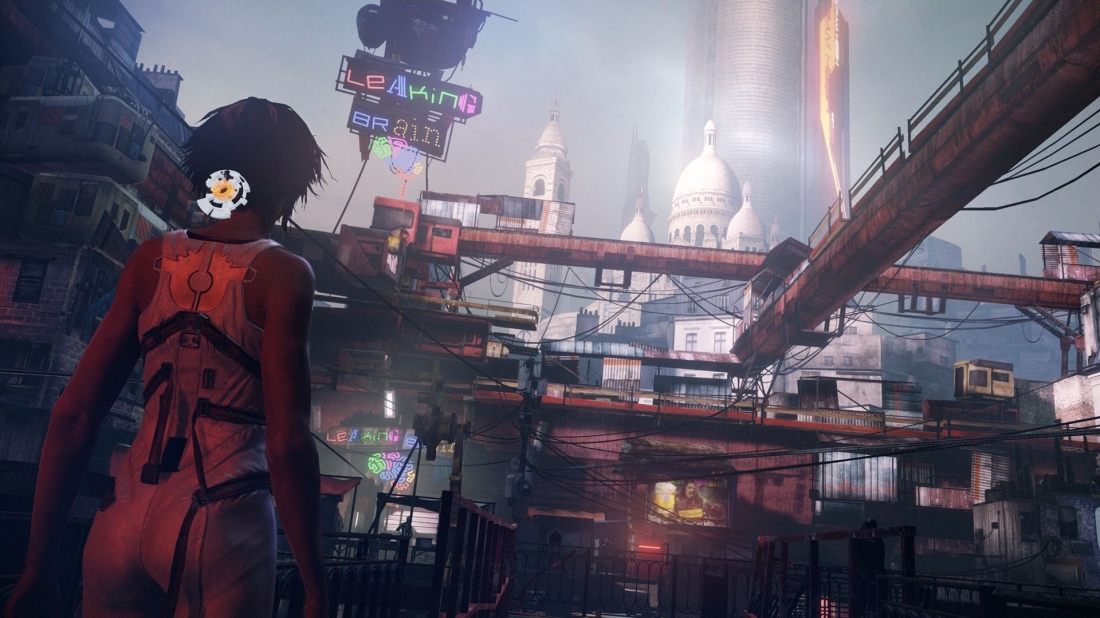 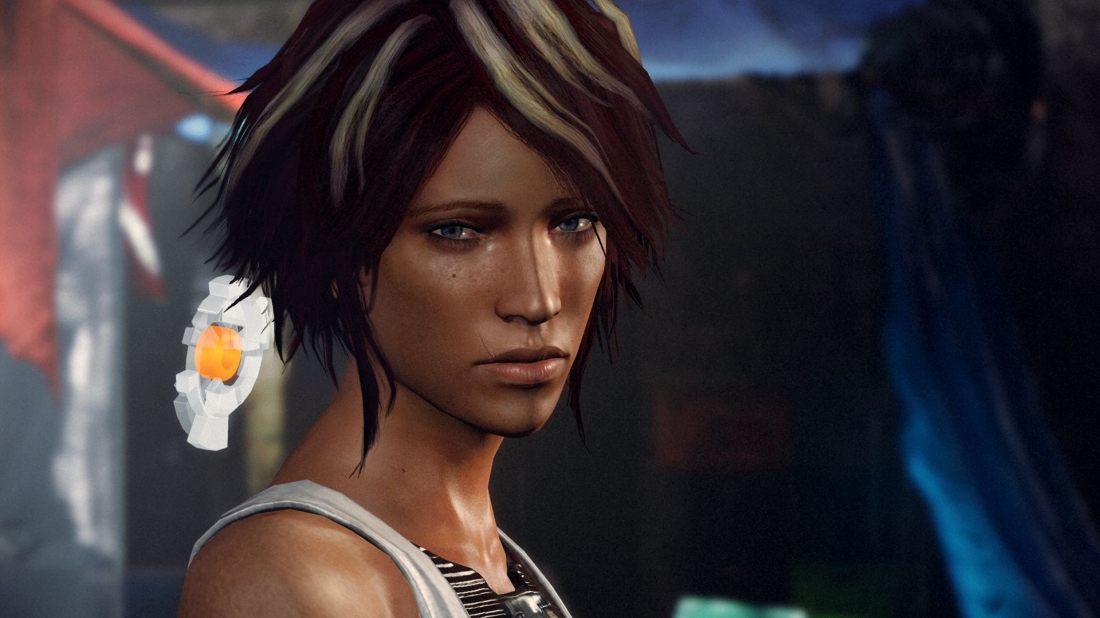 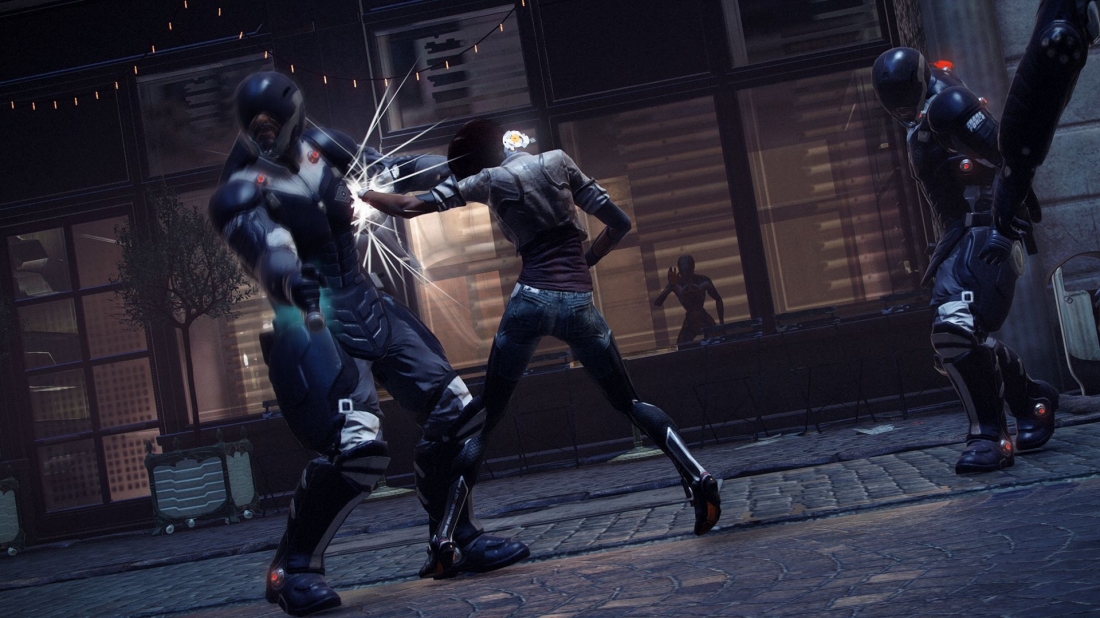 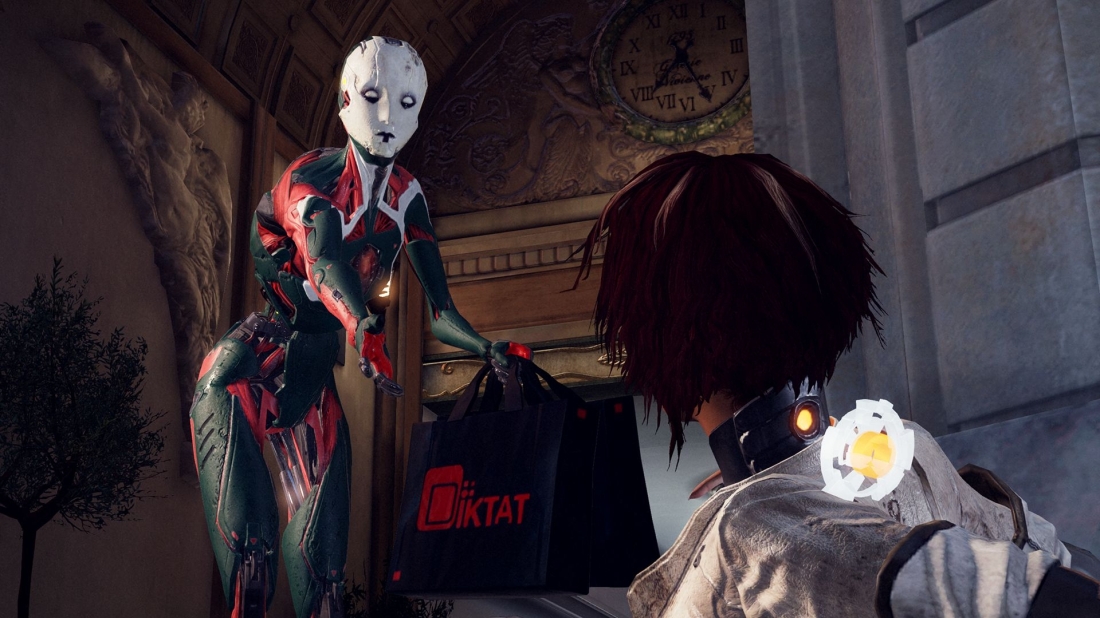 Remember Me will come out in North America on the 4th June and 7th June in Europe and is looking to be something special to look forward to.