From wikipedia.org: “The game stars a new pirate assassin and turns its focus to the Caribbean, mixing open-ended ship-based exploration and combat with land-based adventures on a number of Caribbean islands. According to unconfirmed rumors, the game will follow the sailor, privateer and Assassin, Edward Kenway; father of Haytham Kenway and grandfather of Connor the playable characters of Assassin’s Creed III.” 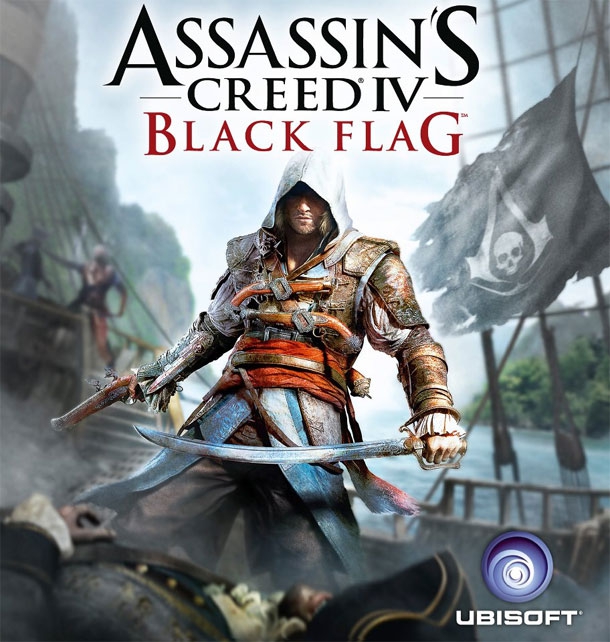 Assassin’s Creed III was mostly poorly received so it’s not really a surprise they aren’t going to milk that game too much but it is kind of surprising that they have gone the pirates route now. I love everything related to pirates, privateering and sea piracy but I thought they would try something a bit more modern or futuristic but I guess that game will come eventually. Naval battles were one of the things you could do in Assassin’s Creed III so I guess it wasn’t much of a surprise really.

Expect the game to play similar to games like the classic game Sid Meier’s Pirates! If they manage to get the game near that in term of tone and gameplay then that alone will make it worth playing. It better not be like the Pirates of the Caribbean franchise of films though.

The game should be out sometime before April 2014.

My other Assassin’s Creed posts:

3 thoughts on “Assassin’s Creed IV: Black Flag Has Been Announced”