The standalone zombie mod DayZ has had some screenshots of the game’s interiors released on the DayZ developer’s website. Dean Hall the main developer of the game had a few things to say about it.

DayZ developer Dean Hall said: “Please note these are work-in-progress shots, with only basic texture work and initial lighting passes. I picked a random town in the game and took screenshots of a few of the houses,”

“The screenshots are taken on “Normal” graphic settings (medium texture resolution) and are unaltered and uncropped.” Hall noted the interiors for the buildings were not considered when originally designed, creating quite the challenge for the game’s artists.” 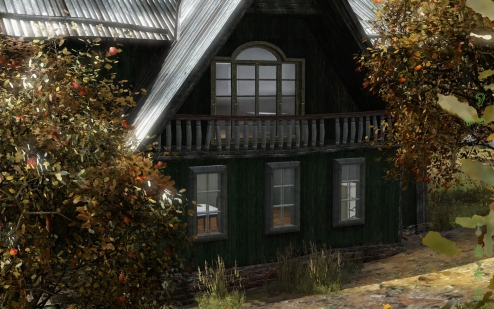 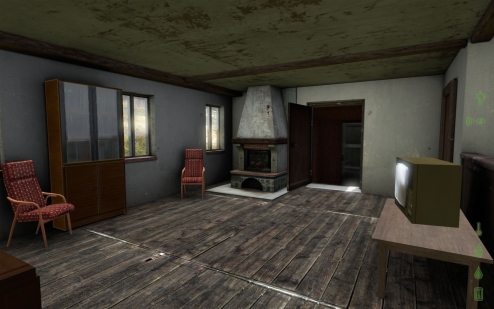 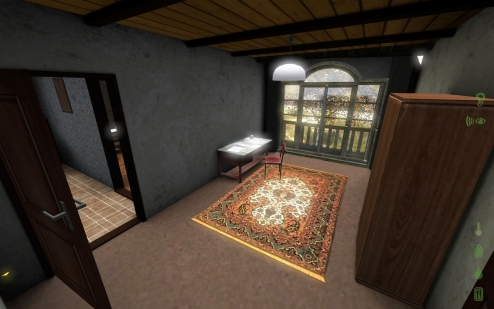 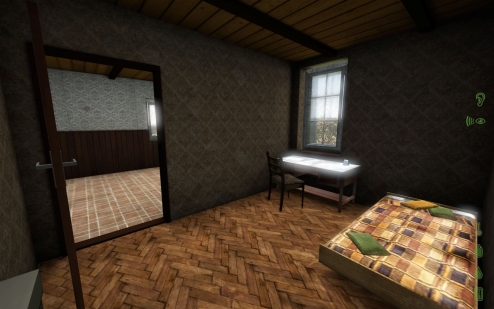 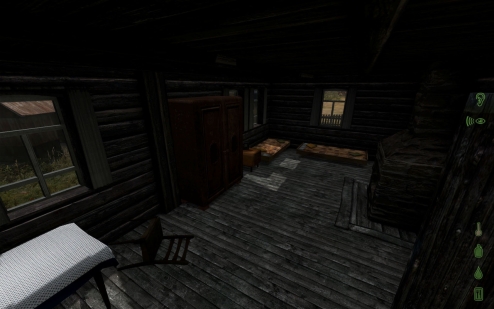 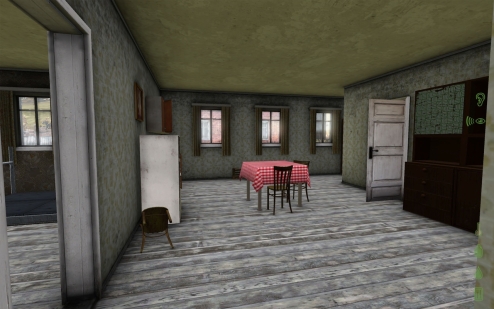 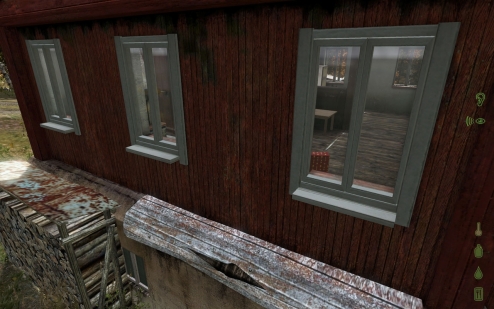 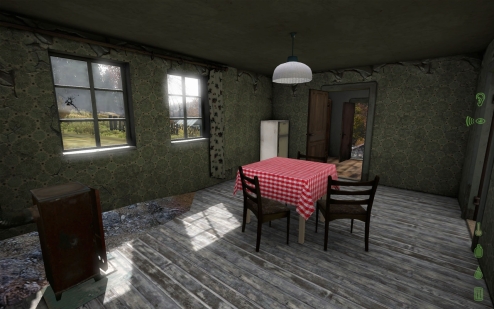 Dean Hall also said: “The village I used to take the screenshot in now has all its buildings enterable, including the sheds. Most focus has so far been on the buildings that are situated outside of the center, but focus now is turning to doing interiors for the city buildings.”

“This is complicated by our desire to dramatically increase performance, and given the scene complexity inside cities we need to balance this with the desire to increase building scavenging opportunities inside the cities.”

So there you go. These screenshots even being taken on the normal graphical setting still seems to look a whole of lot better than what Arma 2 could achieve in its graphical fidelity. However it’s probably using the same engine so what do I know?

Some promising stuff coming from these guys.

My other DayZ posts: