343 Industries have released some new screenshots for Halo 4. These screenshots feature the game’s many modes. The campaign screens show the Dawn and Infinity missions. There is some from the map called Complex and the new Flood multiplayer mode. Finally the last screenshots show the Spartan Ops mission known as The Challenge. 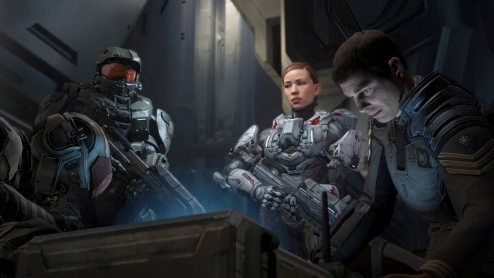 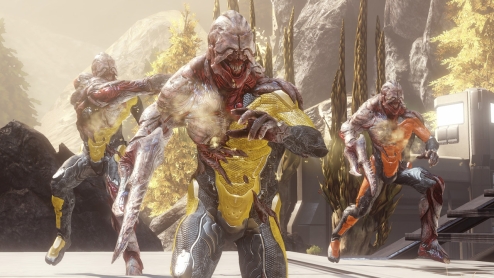 The game is looking like the other games in the series but with more attention to detail. However they give me a feeling of the Mass Effect franchise especially Mass Effect 3 but that’s probably just me.

Halo 4 will be released on the 6th November on Xbox 360 and I can’t wait to carry on the story of Master Chief and friends.

My other Halo 4 posts: