The game will be available on Xbox 360, PC, PlayStation 3, Wii, 3DS, DS, and PlayStation Vita. 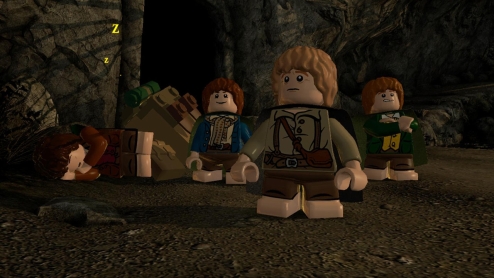 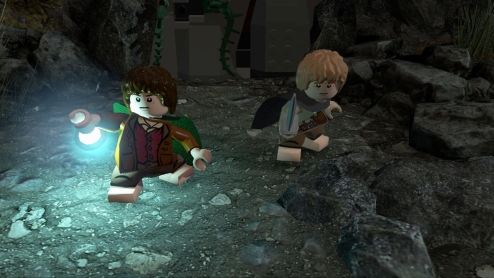 These LEGO images makes me want to play some sort of dungeon crawling game.

The game come out in Europe on the 26th October.

My other LEGO posts: