The trailer and screenshots offers a glimpse of the lovely island that you explore in the game. It looks as though it’s going to be one the most beautiful thing ever made with the Source Engine. The Source Engine is pretty old now so it’s quite an achievement for the developers who originally made the game in 2008 as a mod for Half-Life 2, to make it look so good. 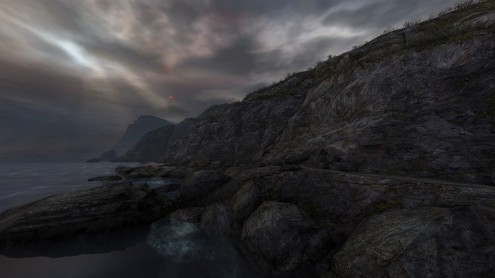 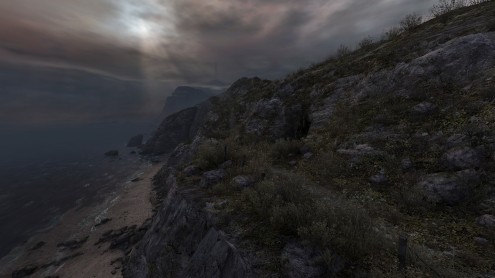 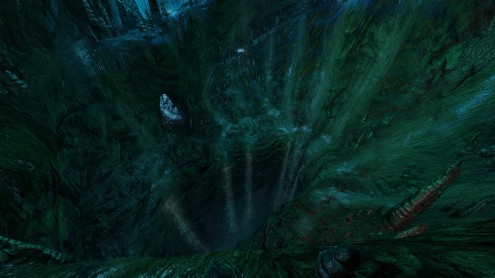 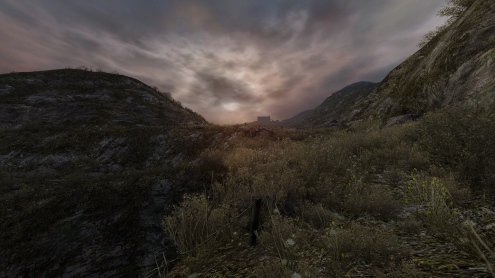 From the official site:

“A deserted island… a lost man… memories of a fatal crash… a book written by a dying explorer.”

Dear Esther is a ghost story, told using first-person gaming technologies. Rather than traditional game-play the focus here is on exploration, uncovering the mystery of the island, of who you are and why you are here. Fragments of story are randomly uncovered when exploring the various locations of the island, making every each journey a unique experience. Dear Esther features a stunning, specially commissioned soundtrack from Jessica Curry.

Forget the normal rules of play; if nothing seems real here, it’s because it may just be all a delusion. What is the significance of the aerial – What happened on the motorway – is the island real or imagined – who is Esther and why has she chosen to summon you here? The answers are out there, on the lost beach and the tunnels under the island. Or then again, they may just not be, after all.

The game reminds a bit of the Stalker series and Amnesia: The Dark Descent.

This is another PC game people should be looking out for when it comes out on 14th February.