Video Game Developer Grasshopper Manufacture and video game publisher Kadokawa Games have once again released even more media related to their announced Killer is Dead game which is the spiritual successor to one of the best games of the last generation Killer7 and the game I have never tried No More Heroes. 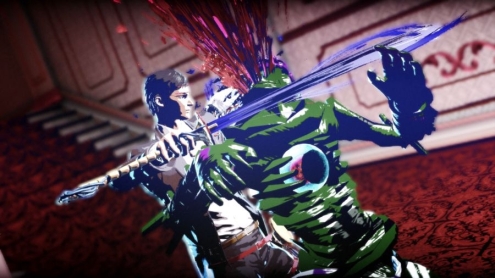 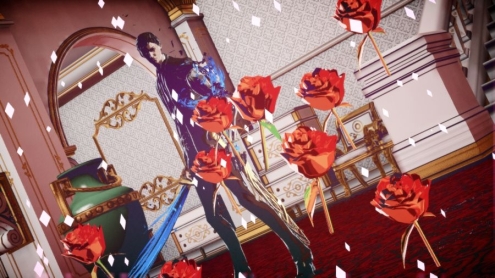 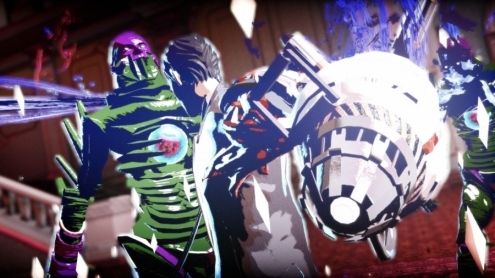 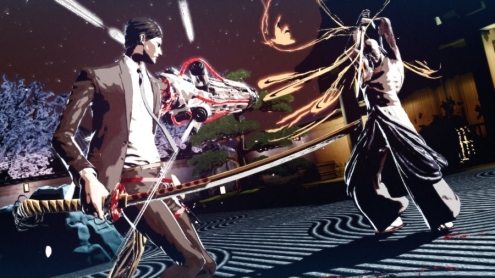 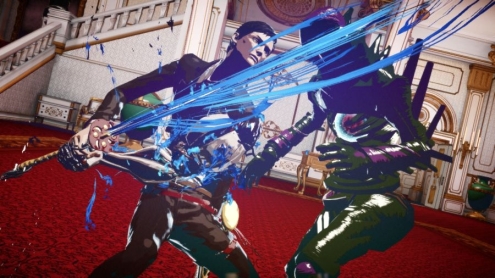 The game should be available in Japan and everywhere else this summer (sometime in August) for PlayStation 3 and Xbox 360.

My other Killer is Dead posts:

One thought on “Nineteen New Killer is Dead Screenshots”