The Wii U and Nintendo 3DS versions of Monster Hunter 3 Ultimate will be available in North America on 19th March and in Europe on 22nd March. Digital download versions will available on the same day as the retail releases on both consoles. 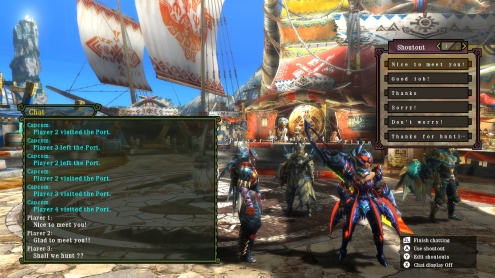 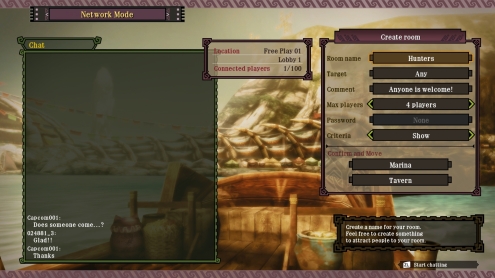 My other Monster Hunter posts: