To people who have played Minecraft then Brick-Force might seem to have a familiar artistic and gameplay style however Brick-Force has no mining, not much crafting and a lot of shooting with firearms and explosives. The game is now available to anyone to play for free.

You can download Brick-Force here and have a go yourself. You can play it in a browser via Unity or download the game client.

The game is free to play but to take full advantage of the whole game you can pay for a premium account which costs €3.99 (£3.13) a month with increasing discounts for people who pay for several months at once. 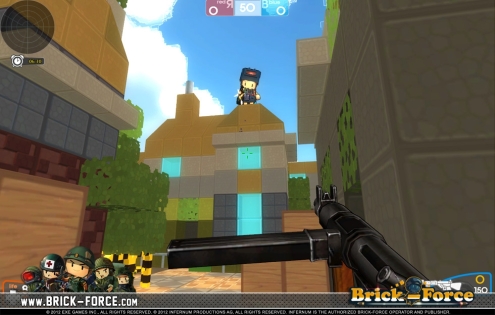 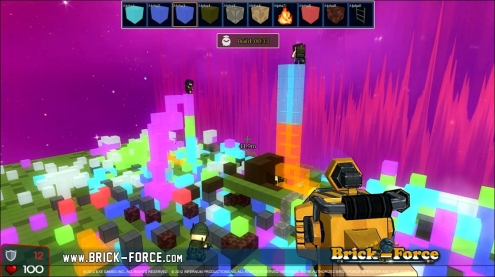 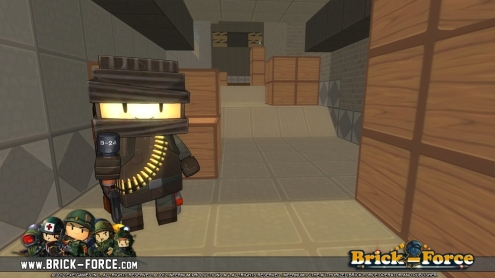 I haven’t played Brick-Force yet but it seems to have a quite a few interesting ideas going for it. The art style is cute and fun while the actions seems kind of like Counter Strike if it was a bit slower and made from LEGO. I might give my impressions on the game sometime later on.