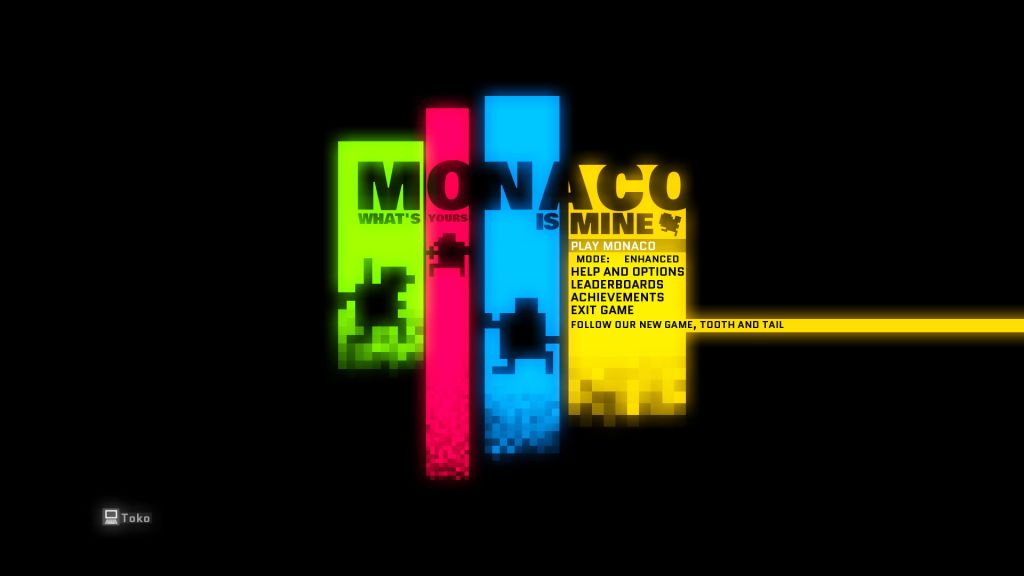 Today it’s Monaco: What’s Yours Is Mine a 2013 stealth action video game developed and published by Pocketwatch Games for Microsoft Windows (PC).

END_OF_DOCUMENT_TOKEN_TO_BE_REPLACED 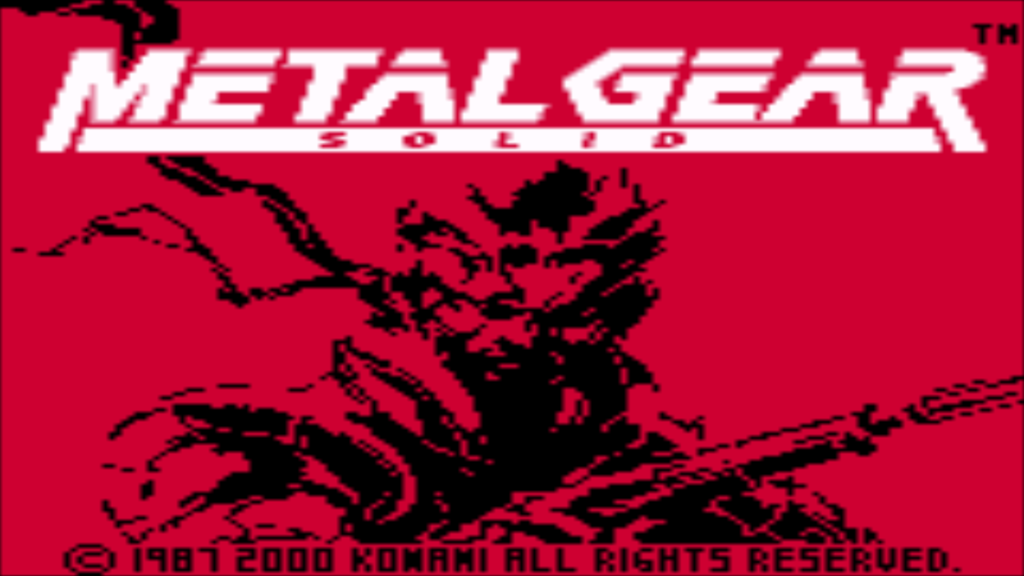 Today it’s Metal Gear Solid (Metal Gear: Ghost Babel) a 2000 2D stealth action game developed and published by Konami for the Game Boy Color. Ghost Babel was produced by Konami Computer Entertainment Japan after they were commissioned by Konami’s European branch to develop a portable adaptation of their 1998 PlayStation game Metal Gear Solid. The game is not part of the mainline Metal Gear series, but rather it is set in an alternate continuity seven years after the events of the original Metal Gear.

END_OF_DOCUMENT_TOKEN_TO_BE_REPLACED 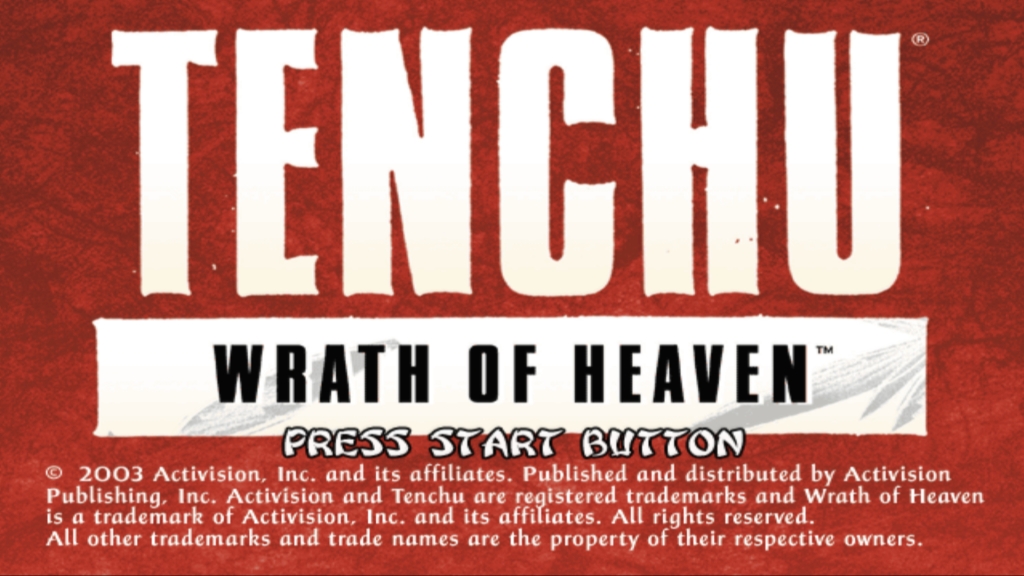 Today it’s Tenchu: Wrath of Heaven a 2003 action-adventure stealth game developed by the Capcom development studio K2 LLC and published by Activision, and From Software in Japan for the PlayStation 2 (PS2).