The Pokémon Company has now brought the Pokémon Pokédex to iOS. The application allows you to browse the various Pokémon and check out their stats and more. It’s similar to a Pokédex you would find in one of the Pokémon games.

END_OF_DOCUMENT_TOKEN_TO_BE_REPLACED 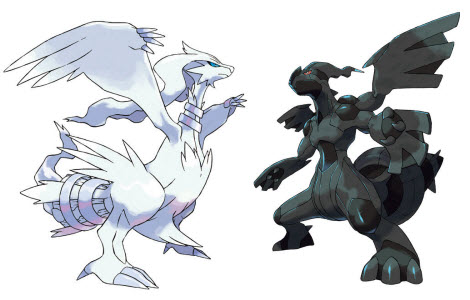 Famitsu have scored the latest Pokemon games Black and White, a perfect score of 40 out of 40.

Pokemon Black and White will be released in Japan later this month and everywhere else next year.

I like the Pokemon games but I havent played one fully since Red, Blue, Gold and Silver. Those where the days. Also I guessed years ago that they would name the game Black and White sometime in the future as a joke I even did pictures. Never thought they would do it. There going to run out of different opposites soon. The enhanced edition should be called Grey.

Anyway should be worth playing.