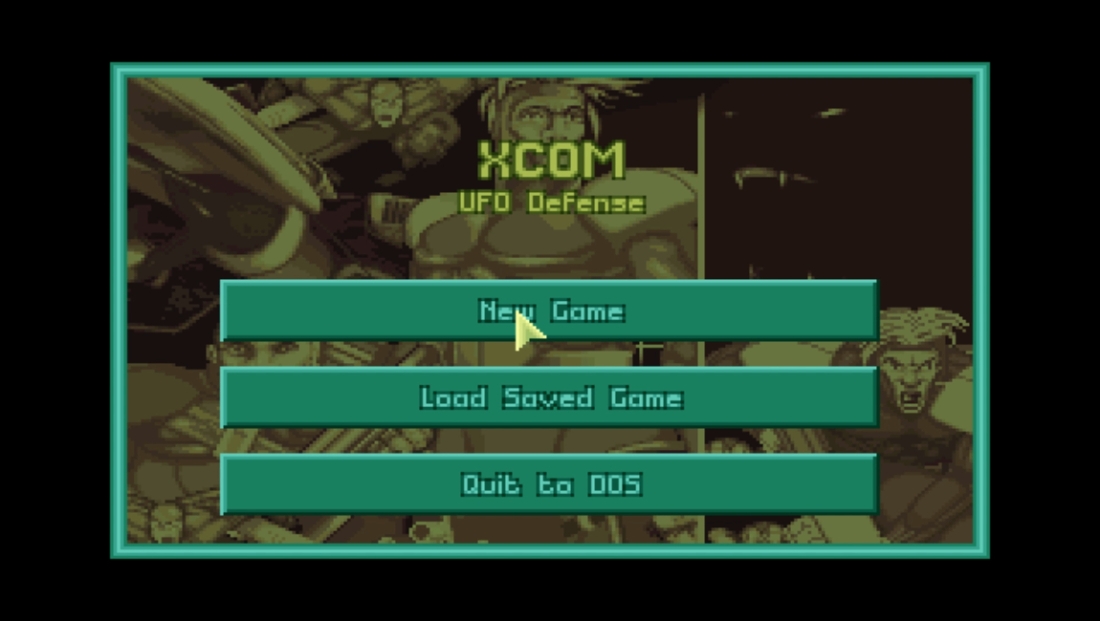 Today its UFO: Enemy Unknown (X-COM: UFO Defense) a 1994 turn-based tactical game developed by Mythos Games and MicroProse, and published by MicroProse for MS-DOS and Amiga computers and the Amiga CD32 console. It was also released for PlayStation in 1995. Its European PlayStation release is titled X-COM: Enemy Unknown.

Originally planned by Julian Gollop as a sequel to Mythos Games’ 1988 Laser Squad, the game mixes real-time management simulation with turn-based tactics. The player takes the role of commander of X-COM – a clandestine, international paramilitary organization defending Earth from an alien invasion. Through the game, the player is tasked with issuing orders to individual X-COM troops in a series of turn-based tactical missions. At strategic scale, the player directs the research and development of new technologies, builds and expands X-COM’s bases, manages the organization’s finances and personnel, and monitors and responds to UFO activity.

The game received strong reviews and was commercially successful, acquiring a cult following among strategy fans; several publications have listed UFO: Enemy Unknown as one of the best video games ever made. It was the first and best-received entry in the X-COM series and has directly inspired several similar games, including UFO: Alien Invasion, UFO: Extraterrestrials and Xenonauts. An official remake of the game, XCOM: Enemy Unknown, was created by Firaxis Games and published by 2K Games in 2012. Mythos Games’ and Julian Gollop’s own original spiritual successor project, The Dreamland Chronicles: Freedom Ridge, was cancelled in 2001 and later partially turned into UFO: Aftermath by another developer.

Watch the video I made below showing about the first 40 minutes of the game.