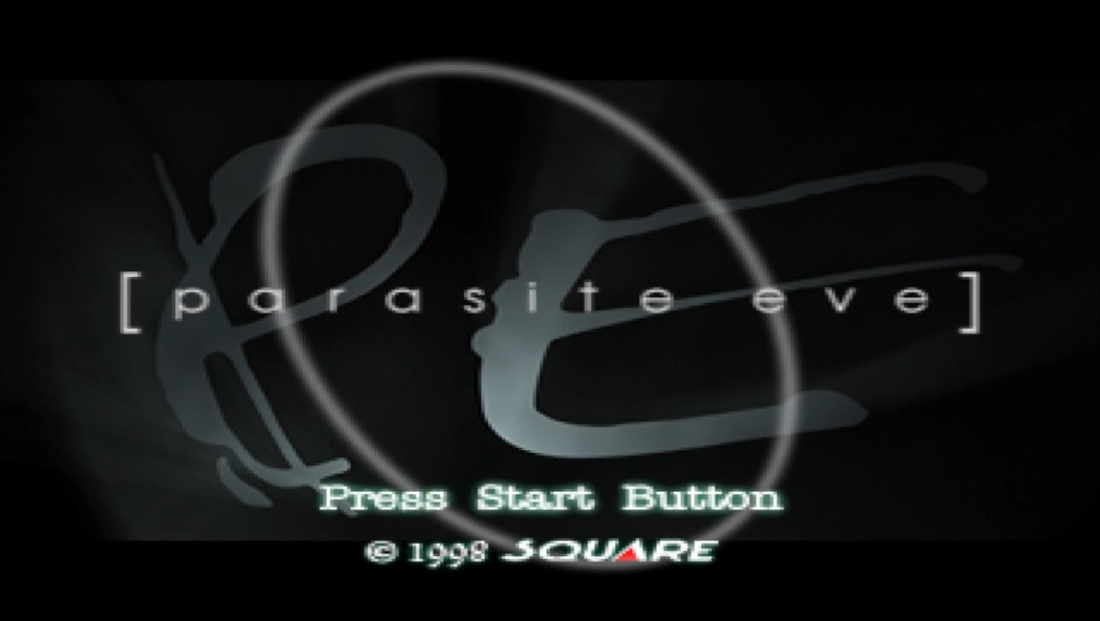 Today its Parasite Eve a 1998 action role-playing game developed and published by Square for the Sony PlayStation. The game is a sequel to the novel Parasite Eve written by Hideaki Sena; it is also the first game in the Parasite Eve video game series.

The story follows New York City police officer Aya Brea over a six-day span in 1997 as she attempts to stop the Eve, a woman who plans to destroy the human race through spontaneous human combustion. Players explore levels set in areas of New York while utilising a pausable real-time combat system along with several role-playing game elements.

Parasite Eve was SquareSoft’s first M-rated game, and the first major American and Japanese game development collaboration for the company. It was produced by Hironobu Sakaguchi and directed by Takashi Tokita. Music for the title was composed by Yoko Shimomura who was widely acclaimed for her work to create an “inorganic” and “emotionless” soundtrack that saw two album releases. Parasite Eve received positive reviews; critics praised the graphics and gameplay, but found the overall game too linear and with little replay potential.

The video game adaptation was part of a resurgence of popularity in Japanese horror sparked by the original book, and was released along with a film adaptation and two manga comics; one based on the book, the other on the video game. The original title was also followed by two video game sequels: Parasite Eve II in 1999 and The 3rd Birthday in 2010, and was re-released on the PlayStation Network in 2010.

Watch the video I made below showing about the first 42 minutes of the game.