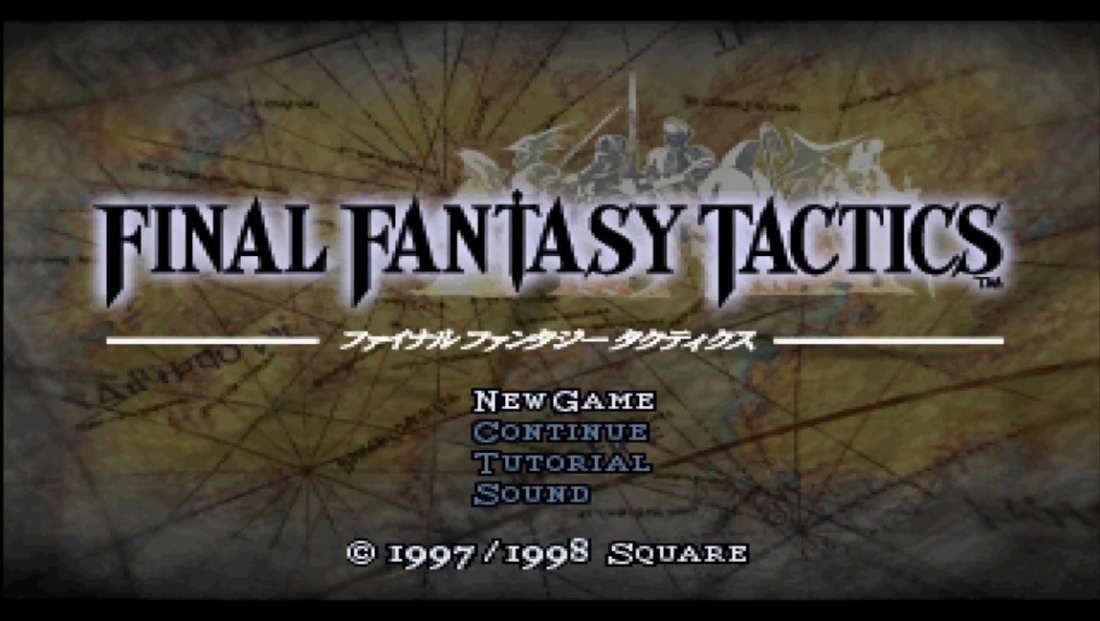 The game combines thematic elements of the Final Fantasy video game series with a game engine and battle system unlike those previously seen in the franchise. In contrast to other 32-bit era Final Fantasy titles, Final Fantasy Tactics uses a 3D, isometric, rotating playing field, with bitmap sprite characters.

Final Fantasy Tactics is set in a fictional medieval-inspired kingdom called Ivalice, created by Yasumi Matsuno. The game’s story follows Ramza Beoulve, a highborn cadet who finds himself thrust into the middle of an intricate military conflict known as The Lion War, where two opposing noble factions are coveting the throne of the kingdom. As the story progresses, Ramza and his allies discover a sinister plot behind the war.

Watch the video I made below showing about the first 42 minutes of the game.