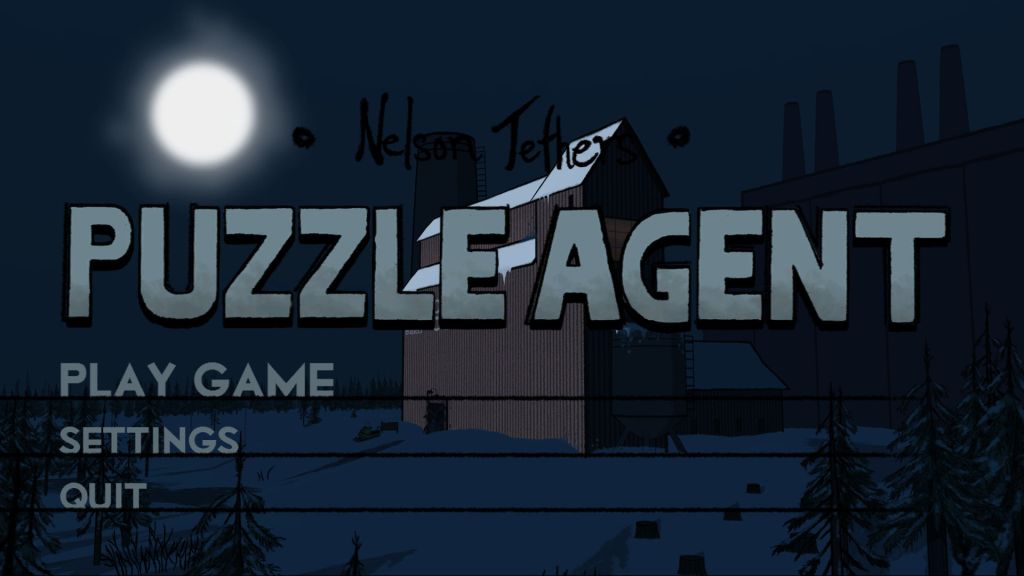 It is the first game to come out of Telltale’s pilot project. The game was influenced by the works of David Lynch, Stanley Kubrick and the Coen brothers (most notably Twin Peaks and Fargo). This is one of two games that have an original character, made by Telltale Games, the other being Telltale Texas Hold’em. A WiiWare release of the game was planned but eventually cancelled.

The game begins as Agent Nelson Tethers, the sole member of the Puzzle Research Division of the FBI, is given his first field assignment. The factory that produces the erasers used by the White House has stopped production; any attempts to contact the factory are met with bizarre puzzles. Tethers must visit the factory in Scoggins, Minnesota and get it running again.

Watch the video I made below showing about the first 22 minutes of the game.