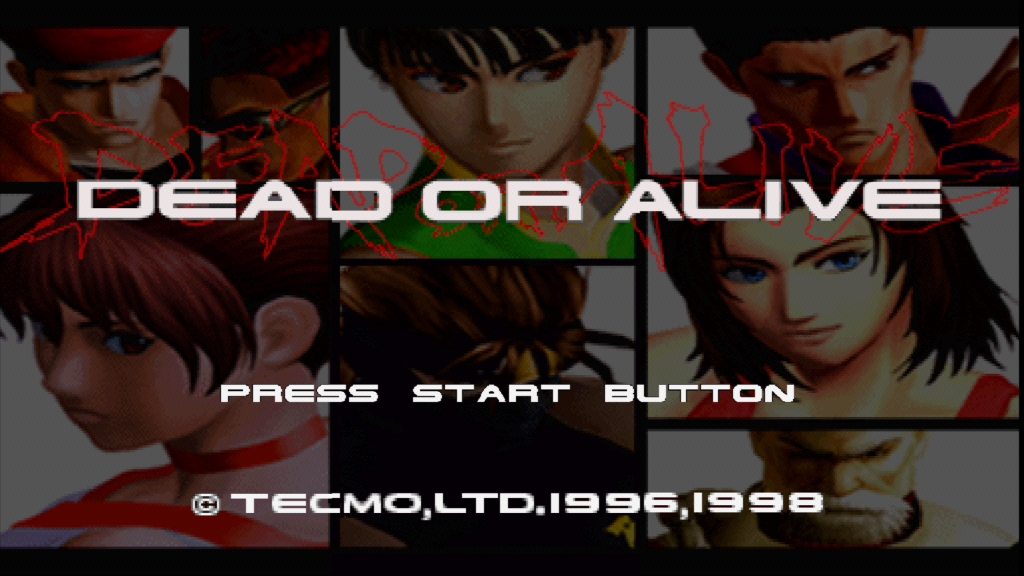 Today it’s Dead or Alive a 1996 fighting game developed by Team Ninja and published by Tecmo. It is the first game in the Dead or Alive series. It was first released in arcades, followed by home ports for the Sega Saturn in Japan, and later for the PlayStation (PS) in all regions.