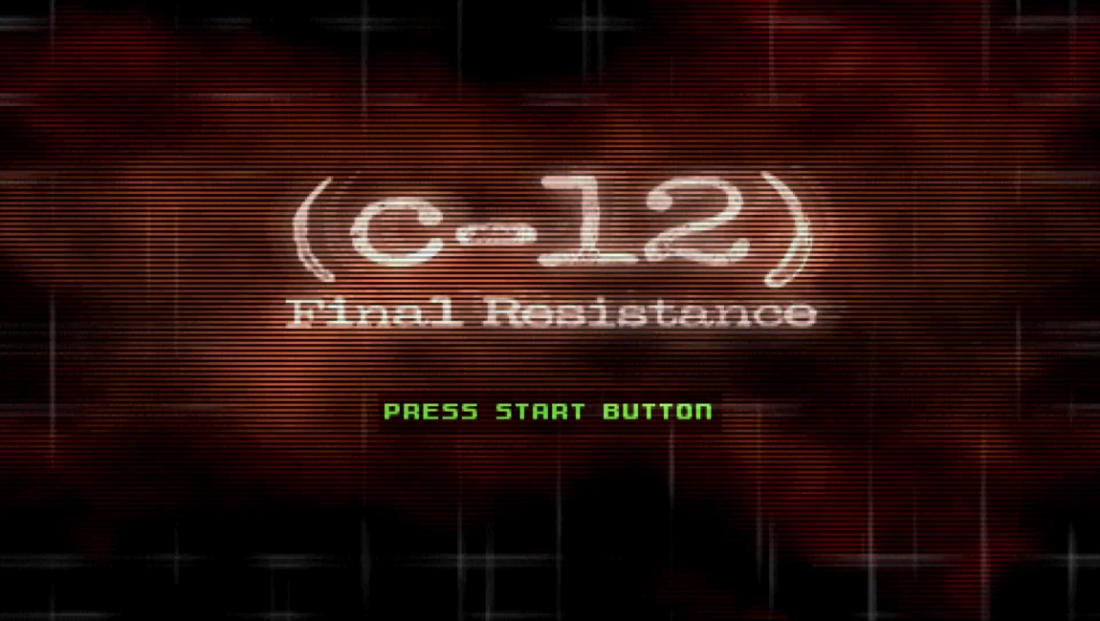 Today its C-12: Final Resistance a 2001 third-person shooter game developed by SCE Cambridge Studio and published by Sony Computer Entertainment Europe for the Sony PlayStation. It was also released in a twin pack, bundled with MediEvil in 2003.

The story is set in the future, as aliens have invaded in an attempt to harvest all of Earth’s carbon resources (C-12 is a reference to Carbon-12, the most abundant Isotopes of carbon). The player controls Lieutenant Riley Vaughan, a cybernetic human soldier, and member of the underground resistance.

Watch the video I made below showing about the first 27 minutes of the game.