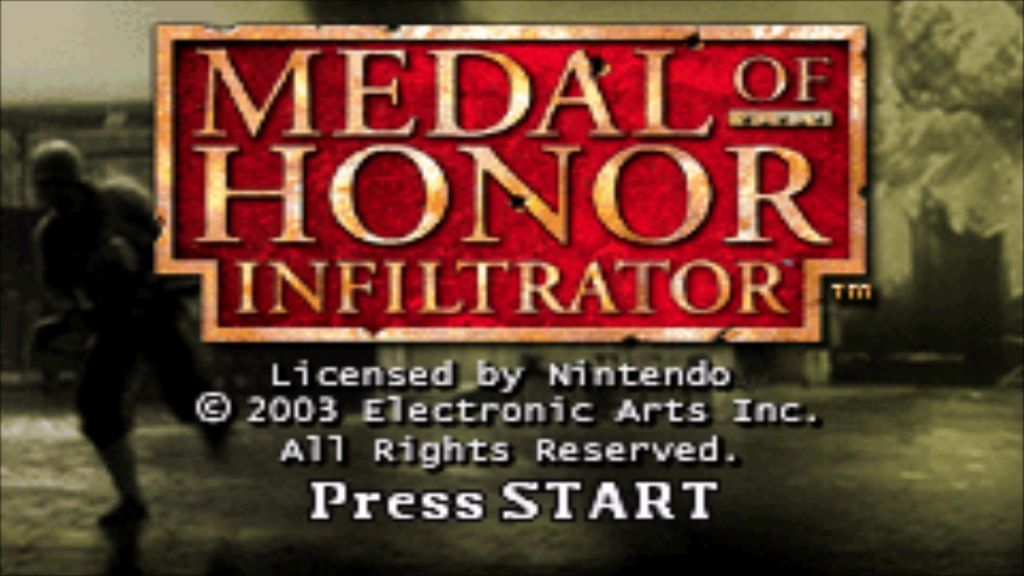 In the game, the player takes the role of Corporal Jake Murphy, completing five missions to defeat the Axis in some of most famous battles in World War II. The game features 15 missions spread across three theatres including 5 missions behind enemy lines. Infiltrator is technically both a third-person shooter with a fixed view and a first-person shooter blended together.

Upon completing all of the missions, the player unlocks Survival Mode, where the objective is to see how long the player can survive and then try to beat his high score. Completing the game with bonus objectives fulfilled unlocks “Max GI Mode” where the player must complete every mission continuously without turning off the game system.

Watch the video I made below showing about the first 17 minutes of the game.