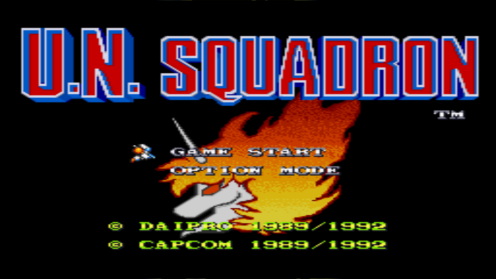 Watch the video I made below showing about the first 15 minutes of the game.