Oddworld developer Just Add Water is to release a revamped, HD version of Oddworld: Stranger’s Wrath for PS3 next Easter.

This will be the franchise’s first outing on a PlayStation console since 1998’s Oddworld: Abe’s Exoddus.

Stranger’s Wrath was originally released in 2005 for the Xbox. The new version will be download-only.

Since word got out that we’ve been working with Oddworld Inhabitants there have been many rumours circulating about what we’re working on… Oddworld: Stranger’s Wrath is the first project in what we believe will be a long and fruitful relationship. Having the chance to update this great title and release it on PS3 is just a brilliant opportunity, not least for us, but for the fans too

The game will ship in 720p and will come complete with normal mapping, self-shadowing, re-mastered dialogue, Move support and additional material. 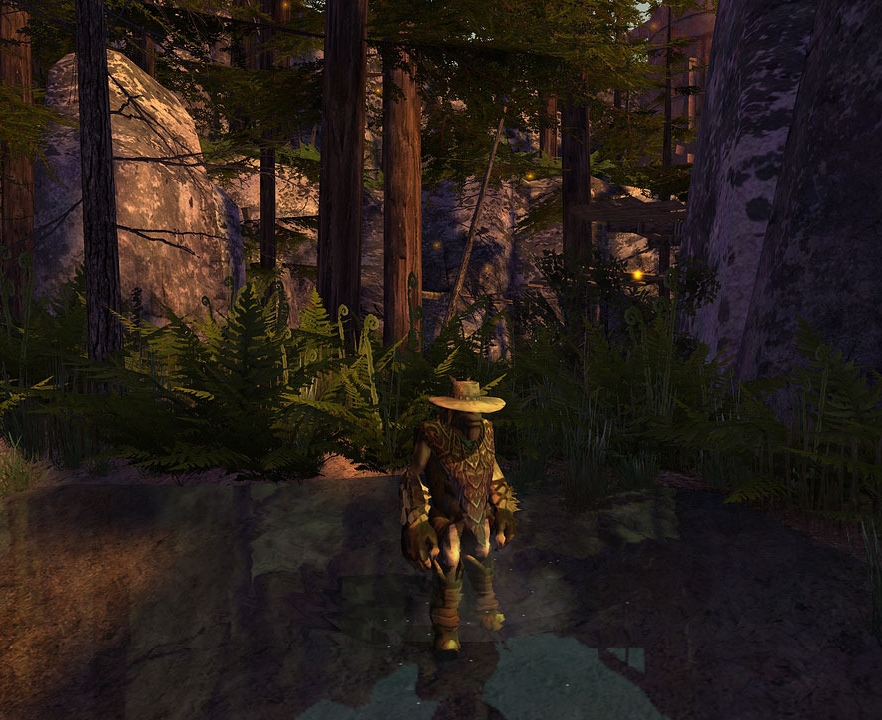 One thought on “Remade Oddworld: Stranger’s Wrath coming to PS3”